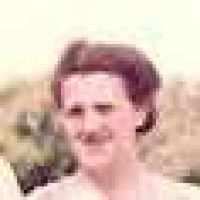 The Life Summary of Lou Ellen

Put your face in a costume from Lou Ellen's homelands.

Scottish: Anglicized form of Gaelic Mac an Toisich ‘son of the chief’. Compare Mackintosh .History: Clan Mackintosh is a Highland Scottish clan claiming descent from Shaw McDuff, a 12th-century chief (second son of Duncan, Earl of Fife), who established the traditional family seat at Perry, Morays. The chiefs of Clan Mackintosh have been regarded as leaders of the Chattan Confederation since 1291.