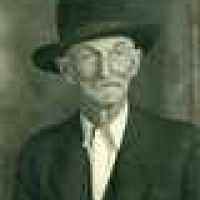 The Life of James Martin

Put your face in a costume from James Martin's homelands.

On February 7, 1862, General Burnside's expedition started with the Battle of Roanoke Island. The battle was mostly fought by the Union and Confederate Navy's. This was a Union victory.
1863