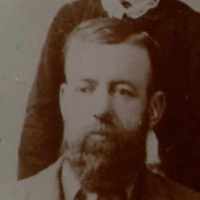 The three day Battle of Gettysburg was one of the bloodiest of the American Civil War. Between the Confederates and Unions, somewhere between 46,000 and 51,000 people died that day.
1875 · A Treaty with Hawaii

English: habitational name from any of various places named Worth, for example in Cheshire, Dorset, Sussex, and Kent, from Old English worð ‘enclosure’, ‘settlement’. The vocabulary word probably survived into the Middle English period in the sense of a subsidiary settlement dependent on a main village, and in some cases the surname may be a topographic name derived from this use.