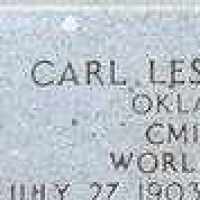 The Life of Carl Lester

Put your face in a costume from Carl Lester's homelands.

Texas completed the construction of the Praetorian Building (Stone Plane Tower) in 1909. It was the first skyscraper in Texas and the Southwestern United States. The building had 15 stories and was 190 ft tall.
1918 · Attempting to Stop the War