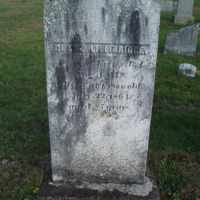 The Life Summary of Clarke Reynolds

Put your face in a costume from Clarke Reynolds's homelands.

Probably English, a habitational name from a lost or unidentified place. However, the surname is not found in current British records.