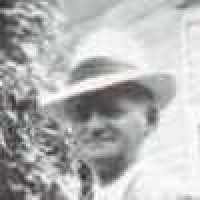 Americanized form of Dutch Quackenbosch: topographic name from Dutch kwak ‘night heron’ + bosch ‘woodland, wilderness’. The surname Quackenbosch is no longer found in the Netherlands. Compare Quakenbush .History: Quackenbosch was the name of a prominent Dutch family in Beverwyck in New Netherland (now Albany, NY) in the 17th century. The family was associated with the early brick-making industry in Fort Orange-Beverwyck. A house built by them in the early 1700s still stands; it is the oldest surviving house in Albany.