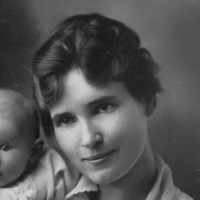 The Life of Gladys Marie

Put your face in a costume from Gladys Marie's homelands.

Reflections, March 1994 By Helen Janette Splinter Keck As years go by, I find myself often looking back—far back—to a very different world in many ways. It is interesting to get older and compare l …