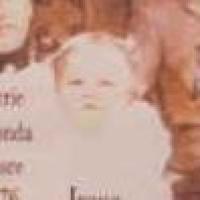 The Life of Irene Jane

Put your face in a costume from Irene Jane's homelands.

The Alabama Equal Suffrage Association was founded in Birmingham to fight for the voting rights of white women.
1922 · The First Radio Station WOK Begins Broadcasting

English: habitational name from places so named in Staffordshire and Sussex. The former was named in Old English as ‘open country (feld) where madder (mæddre) grows’, while the latter was named as ‘open country where mayweed (mægðe) grows’. The surname is now most common in Nottinghamshire.