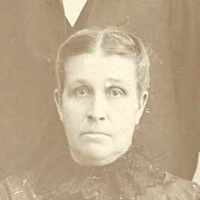 The Life of Amanda Melvina

1 Northern English: occupational name for a servant or attendant, from the Middle English word swein ‘servant’ or Old Norse sveinn ‘boy’, ‘servant’. In Old Norse this word is also found as a personal name in the form Sveinn; so in some cases the origin may be patronymic.2 Scottish and Irish: reduced form of McSwain .