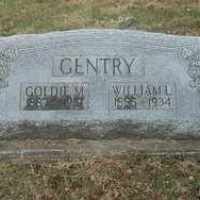 This Act set a price at which gold could be traded for paper money.
English: nickname, sometimes perhaps ironic, from Middle English, Old French genterie ‘nobility of birth or character’. Compare Gentle .