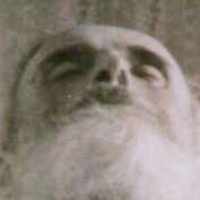 The Life Summary of Henry Stephen

Put your face in a costume from Henry Stephen's homelands.

Irish: Anglicized form of Gaelic Mac Aoidh ‘son of Aodh’, an old personal name meaning ‘fire’, originally the name of a pagan god. Thus it has the same origin as McGee , McKay , and McKee . It has sometimes been Anglicized as Hughes .History: The McCoy clan of KY, led by Randolph McCoy, was involved in one of the bitterest mountain feuds, with the Hatfield clan of WV, from the Civil War to the end of the 19th century. The expression ‘the real McCoy’ probably originated with an American boxer, Norman Selby (1873–1940), who adopted the name “Kid McCoy” to distinguish himself from another fighter of the same name.