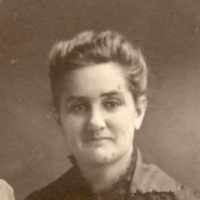 Put your face in a costume from Daisy Elizabeth's homelands.

This Act tried to prevent the raising of prices by restricting trade. The purpose of the Act was to preserve a competitive marketplace to protect consumers from abuse.
1 English (mainly southwestern): variant of Pitt , with the addition of man.2 German (Pitmann): variant of Pittmann ( see Pittman ).3 Dutch: variant of Putman 2.