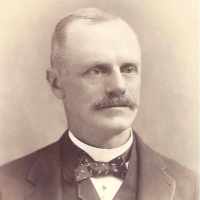 English: from a shortened form of Middle English Gerardson, a patronymic from the personal name Gerard + son, or an Anglicized form of its Dutch cognate Gerritsen . The English surname is probably in most cases of Flemish or Dutch origin. It was brought to Britain by immigrants from the Low Countries, especially in the 15th and 16th centuries.Americanized form of Jewish Gerson (see Gershon ).Americanized form of Dutch Gerritsen .