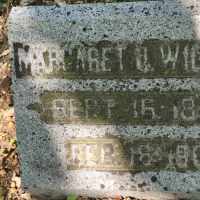 Caused by many crimes and breaking the Tenure of Office Act, Many Senators and House Representatives became angry with President Johnson and began discussions of his Impeachment. After a special session of Congress, the Articles of Impeachment were approved by the House and then the Senate. Making Andrew Johnson the first President to be Impeached.
1876 · The First Worlds Fair in the U.S.

English: variant spelling of Paine . This is also a well-established surname in Ireland.