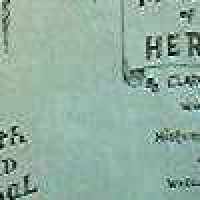 The Declaration of Independence was signed in Philadelphia on July 4, 1776. The liberty bell was first rung here to Celebrate this important document.
(1997: 21118;2007: 41675; 2010: 56286)English (Yorkshire, Lancashire, and Flintshire): variant of Wilcock , with genitival or post-medieval excrescent -s. This form of the surname is based on the pronunciation.

Thomas Willcox had migrated from Exeter, Devonshire, England to Concord, Delaware County, PA., and established his paper mill there in 1729. Thomas Willcox was married to Elizabeth Cole, who had immi …