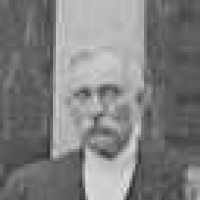 The Life of George Herschell

Put your face in a costume from George Herschell's homelands.

1 English: unexplained.2 Possibly a Americanized spelling of French Duthie or Dutey, both variants of Dutil , or a translation of French Dudevoir, which is probably a dit-name in origin, from one of the regiments that served in New France, perhaps a nickname for someone obsessed with duty.