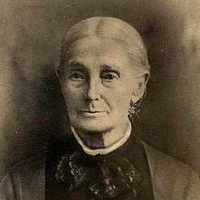 The Life of Olivia Melvina

Put your face in a costume from Olivia Melvina's homelands.

Illinois is the 21st state.
1830 · The Second Great Awakening