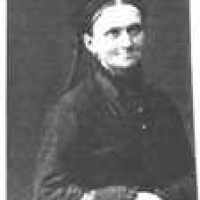 The Life of Matilda Henrietta

Put your face in a costume from Matilda Henrietta's homelands.

The Casino Theatre was built as an entertainment center by Georg Carstensen but was converted into a theatre in 1848. After many years of never gaining popularity, it was closed in 1937 and demolished in 1960.
1859 · Copenhagen Waterworks