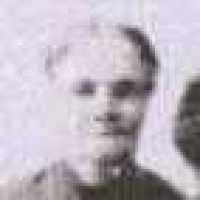 The Life of Rosa Ann

Put your face in a costume from Rosa Ann's homelands.

"The popular childhood rhyme ""London Bridge is Falling Down"" refers to the infamous overpass above the Thames River. By the 19th century the bridge had started to fall apart."
1852 · First Public Lavatory Erected

SHORT HISTORY OF WILLIAM JOSEPH ARMITAGE AND ROSA BLEEZE OF ENGLAND *Both William and Rosa Armitage were born in the greater London, England, area within two years of each other. William was not quit …