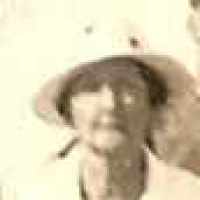 The Life of Elizabeth Louiza

Put your face in a costume from Elizabeth Louiza's homelands.

The capitol building in Montgomery was destroyed by fire on December 14, 1849, the 30th anniversary of the state.
1863

English (Devon and Cornwall): probably a variant spelling of Guest .