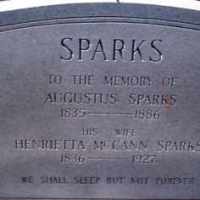 The Life of Cicero Augustus

Put your face in a costume from Cicero Augustus's homelands.

U.S. acquires vast tracts of Mexican territory in wake of Mexican War including California and New Mexico.
1861 · Texas Secedes from the United States