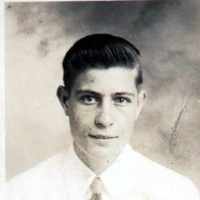 The Life of Herman Lee

Put your face in a costume from Herman Lee's homelands.

"Originally named Chicago Air Park, Midway Airport was built with one cinder runway mainly for airmail flights. The city then leased the airport and named it the Chicago Municipal Airport. By 1928, the airport had twelve hangars and four runways, lit for night operations. In 1931 the airport claimed to be the ""World's Busiest"" with over 100,846 passengers on 60,947 flights each week. In July 1949 the airport was renamed after the Battle of Midway."
1948 · The Beginning of the Cold War

English: variant of Kitchen , with possessive -s, i.e. ‘of the kitchen’.