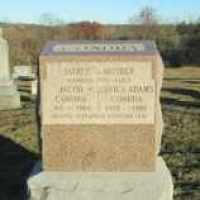 Lovica was born in Washington County Kentucky. Jacob was born in Indiana and left home at the age of 14. Married in Indiana. Came to Illinois in 1839, came to Appanoose County in southern Iowa in 1850 …