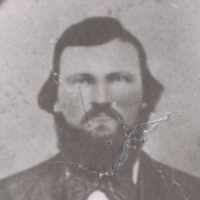 The Life of Martin Van

Put your face in a costume from Martin Van's homelands.

1 Dutch: patronymic from a short form of any of the Germanic personal names beginning with the element Boro.2 Dutch: short form of Van Buren .3 German (Büren; also Buhren, Bühren): from Old High German bür ‘small house’, ‘chamber’, hence a topographic name for someone who lived ‘near the houses’ or a habitational name from any of various places throughout Germany and in parts of Switzerland named with this word.