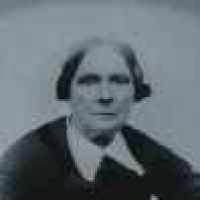 Put your face in a costume from Pattie Almira's homelands.

The Missouri Compromise helped provide the entrance of Maine as a free state and Missouri as a slave state into the United States. As part of the compromise, slavery was prohibited north of the 36°30′ parallel, excluding Missouri.
(1997: 939;2007: 1793; 2010: 2480)English (Northamptonshire): variant of Hack , with genitival or post-medieval excrescent -s.