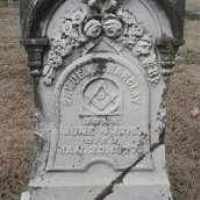 The Life Summary of Samuel Alexander

Put your face in a costume from Samuel Alexander's homelands.

Scottish: habitational name of English origin, from any of several places so called, such as Berkley in Somerset or Berkeley in Gloucestershire, both named in Old English with be(o)rc ‘birch’ + lēah ‘woodland clearing’.History: The surname was brought to Scotland from southwestern England in the 12th century; Walter de Berchelai or Berkelai was Chamberlain of Scotland in 1165. It was long assumed that they were from the family that held Berkeley Castle in Gloucestershire, but the historian G. W. S. Barrow (1973, The Kingdom of the Scots) adduced evidence that they are more probably from Berkley in Somerset.