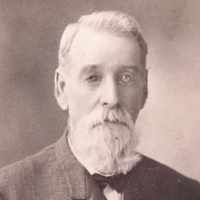 The Life Summary of Granville Riley

Put your face in a costume from Granville Riley's homelands.

Granville Rexroat, was a prominent and highly esteemed citizen of Macomb, Illinois, and for many years a prosperous farmer in Scotland Township, was born in Russell County, Kentucky, October 11, 1839, …