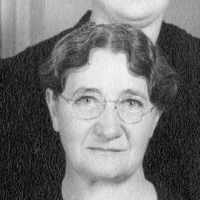 In 1897, while the Polish were still controlled by the Russian Partition, they created a secret political organization called the National-Democratic Party. Also known as the SDN, they primarily focused on promoting legislative changes and other forms of non-violent resistance. The group was dissolved in 1919 when Poland regained their independence.
1915 · Arrowrock Dam built

Possibly a variant of German Kister .