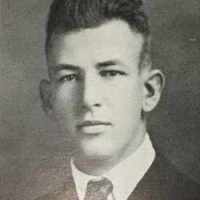 The Life Summary of Philip Karl

Put your face in a costume from Philip Karl's homelands.

Maggie Lena Walker was the first African American and woman to open a bank. She opened the St. Luke Penny Savings Bank on August 20, 1901. She encouraged the young people to start saving their pennies in her bank and when they hit a hundred pennies they could start a bank account with the bank.