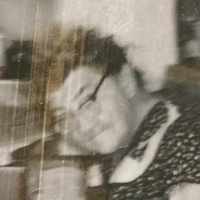 The Life Summary of Frances Fay

Put your face in a costume from Frances Fay's homelands.

Feminine form of Francis . In the 16th century the two spellings were used indiscriminately for both sexes, the distinction in spelling not being established until the 17th century.