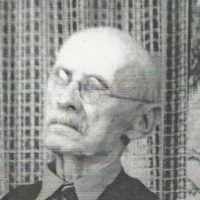 The Life Summary of Lars Bertinius

Put your face in a costume from Lars Bertinius's homelands.

Earliest passenger lists begin in 1867 for the ports of Oslo and Trondheim. Other ports followed.

equivalent of Laurence ; one of the most perennially popular names in Sweden and Denmark.