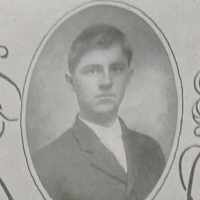 The Life of Clark

Put your face in a costume from Clark's homelands.

The last public hanging in Georgia was on September 28, 1893. The General Assembly prohibited public executions in December 1893. Prior to this law, Georgians commonly traveled to witness scheduled public executions.
1907 · Not for profit elections

1 English (of Norman origin): nickname denoting someone who behaved in a regal fashion or who had earned the title in some contest of skill or by presiding over festivities, from Old French rey, roy ‘king’. Occasionally this was used as a personal name.2 English: nickname for a timid person, from Middle English ray ‘female roe deer’ or northern Middle English ray ‘roebuck’.3 English: variant of Rye (1 and 2).