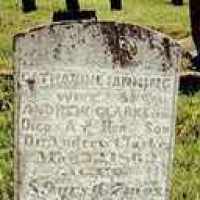 The capture of Fort Griswold was the final act of treason that Benedict Arnold committed. This would be a British victory. On the American side 85 were killed, 35 wounded and paroled, 28 taken prisoner, 13 escaped, and 1 twelve year old was captured and released.
1797 · Albany is Named Capital of New York