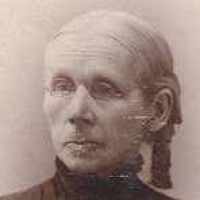 English: habitational name from Reddish in Lancashire or Redditch in Worcestershire, which are respectively ‘reed ditch’ (Old English hrēod + dīc) and ‘red ditch’(from Old English rēad). The surname is now common in Nottinghamshire.