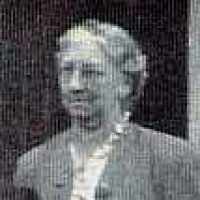 The Life of Kate

1 Hungarian: variant of Füles, pet form of the personal name Fülöp ( see Philip ).2 Hungarian: nickname for someone with prominent ears, from fül ‘ear’.