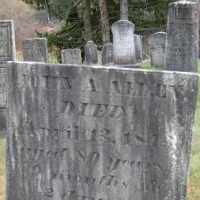 The Life of John Adams

Put your face in a costume from John Adams's homelands.

1 English: from a Middle English personal name. This is either Aldan, a variant of Healfdane ( see Haldane ), or Aldine, Old English Ealdwine, literally ‘old friend’, but probably to be interpreted as ‘friend of the past’.2 Norwegian: habitational name from a farmstead in western Norway, so named because of its situation below a high mountain.