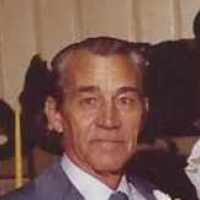 The Life of Revis Ray

Put your face in a costume from Revis Ray's homelands.

English: occupational name for a maker and seller of candles, from Middle English cha(u)ndeler (Old French chandelier, Late Latin candelarius, a derivative of candela ‘candle’). While a medieval chandler no doubt made and sold other articles beside candles, the extended sense of modern English chandler does not occur until the 16th century. The name may also, more rarely, have denoted someone who was responsible for the lighting arrangements in a large house, or else one who owed rent in the form of wax or candles.