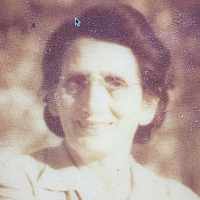 On January 27, 1895, College Hall catches on fire and is fully consumed within one hour. During the fire, many students and faculty work together to save many of the items in the building. Some of these are library books. They save the books by piling them onto the rugs and dragging them out of the burning building. College Hall is then later rebuilt and renamed Davis Hall after Governor John W. Davis.
1896 · Plessy vs. Ferguson

1 Hungarian (Bródy), Slavic, and Jewish (Ashkenazic): habitational name for someone from any of the many towns and cities in central and eastern Europe named with Slavic brod ‘fort’.2 Variant spelling of Scottish Brodie .