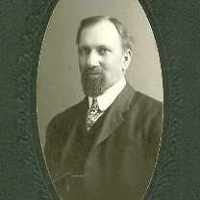 The Life Summary of Edward Francis

Put your face in a costume from Edward Francis's homelands.

Edward traveled with William Now and Joseph Young Pioneer company from Kanesville (modern day Council Bluff), Iowa to Utah leaving June 21, 1850 and arriving in Utah 1-4 of October 1850. There were 4 …