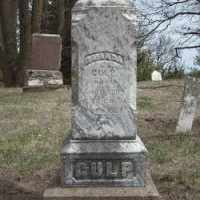 The Life of Amanda

English: occupational name for a maker or layer of tiles, from an agent derivative of Middle English tile ‘tile’. In the Middle Ages tiles were widely used in floors and pavements, and to a lesser extent in roofing, where they did not really come into their own until the 16th century.