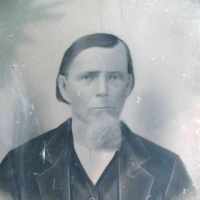 The Life of Elijah

Elijah Smith was born in Anson County, North Carolina. He was approximately 19 years old when he and his family moved to Tishomingo County, Mississippi. It has been reported that he was a good fighter …