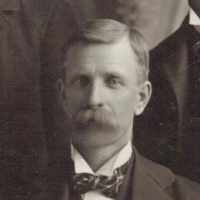 The Life of Emil Victor

Put your face in a costume from Emil Victor's homelands.

The Capitol was located in Iowa City until the 1st General Assembly of Iowa recognized that the Capitol should be moved farther west than Iowa City. Land was found two miles from the Des Moines River to start construction of the new building. Today the Capitol building still stands on its original plot.
1859 · Copenhagen Waterworks

The Copenhagen Waterworks was the first waterworks in Denmark and served the community until 1951. It was one of the first buildings to be built outside Copenhagen's old city walls.
1876 · The First Worlds Fair in the U.S.