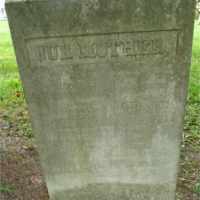 The Life of Phebe

The Revolutionary War ended with the signing of the Treaty of Paris which gave the new nation boundries on which they could expand and trade with other countries without any problems.
1791 · Vermont Becomes 14th State

English: status name from Middle English squyer ‘esquire’, ‘a man belonging to the feudal rank immediately below that of knight’ (from Old French esquier ‘shield bearer’). At first it denoted a young man of good birth attendant on a knight, or by extension any attendant or servant, but by the 14th century the meaning had been generalized, and referred to social status rather than age. By the 17th century, the term denoted any member of the landed gentry, but this is unlikely to have influenced the development of the surname.