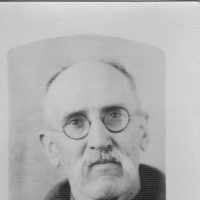 The Life of William Robert

Put your face in a costume from William Robert's homelands.

German: nickname for someone with long legs or a crutch, from a variant of Middle High German stelze ‘stilt’, ‘leg’. (On the insertion of t [ see Stentz ].)