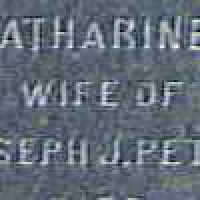 Japanese: ‘forest root’ or ‘prosperous root’; from the island of Okinawa.