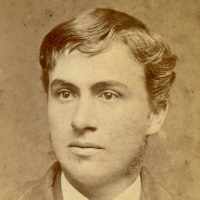 The Life of Edward E.

Put your face in a costume from Edward E.'s homelands.

French, Catalan, and English (mainly Leicestershire): from Old French or Catalan petit ‘small’, hence a nickname for a small person (or an ironic nickname for a big man), or for the younger of two bearers of the same personal name. This name was common among Catalan Jews. It is also established in Ireland.