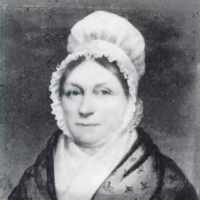 Put your face in a costume from Catharina's homelands.

The Eleventh Amendment restricts the ability of any people to start a lawsuit against the states in federal court.
1 Vietnamese: unexplained.2 Dutch (De Van): metonymic occupational name for a winnower or a maker of winnowing fans, from Middle Dutch van(ne) ‘fan’.3 English: Western English variant of Fann .