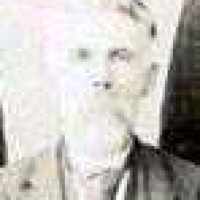 Due to the state’s financial crisis during the previous decade and growing criticism toward state government. Voters approve the Constitution of 1851 which forbade the state government from going into debt.
Irish: Anglicized form of Gaelic Ó Murchadha ‘descendant of Murchadh’, a personal name composed of the elements muir ‘sea’ + cath ‘battle’, i.e. ‘sea-warrior’. This was an important family in Tyrone.