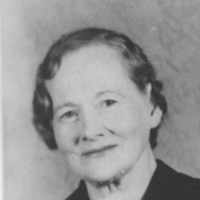 The Life of Beda Theresia

Put your face in a costume from Beda Theresia's homelands.

Fredrika Bremer Association was founded in 1884 and is Sweden's oldest women's rights organization.
1887

1 German and Dutch: topographic name from Middle High German hac ‘enclosure’, ‘hedge’, Middle Dutch haghe, or a habitational name from any of the many places named with this word.2 Shortened form of Dutch Van den Haag, a habitational name from The Hague.3 South German and Swiss German: from the Germanic personal name Hago, a short form of any of the various compound names beginning with hagan ‘enclosure’, ‘protected place’, ‘scrub’.