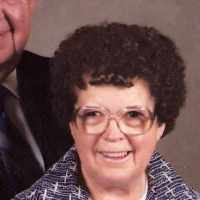 Put your face in a costume from Sylvia Elzada's homelands.

The Seattle general strike was a five day strike in 1919, where around 65,000 workers began striking for higher wages. This happened two years after WWI  wage controls.

Caused by the tensions between the United States and the Empire of Japan, the internment of Japanese Americans caused many to be forced out of their homes and forcibly relocated into concentration camps in the western states. More than 110,000 Japanese Americans were forced into these camps in fear that some of them were spies for Japan.
Irish: Cailleac, a woman in a hood. The calla was generally worn by the old, and hence the term cailleac came to signify an old woman.